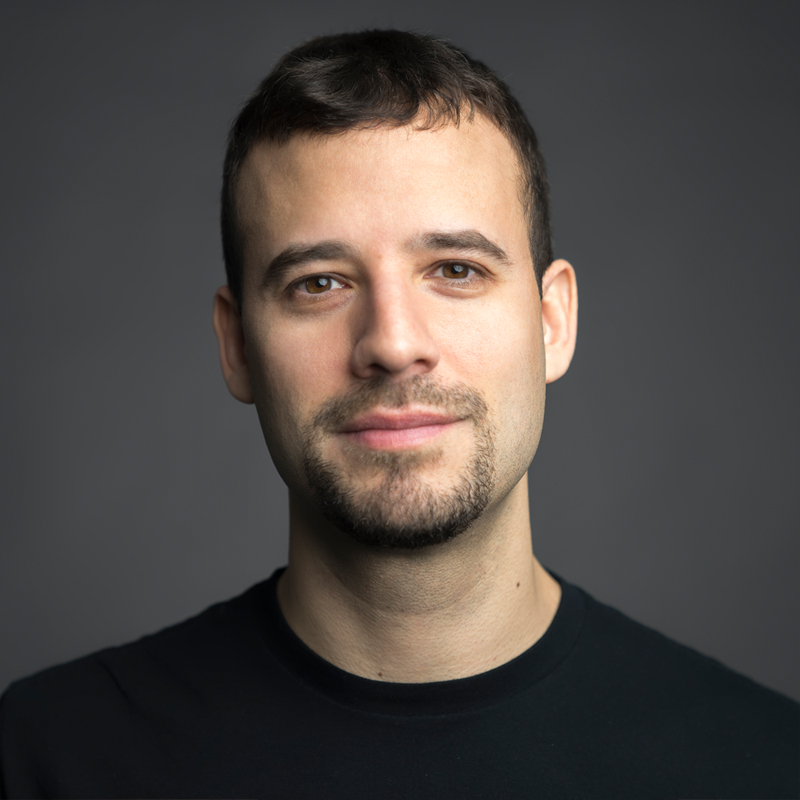 New York City Pedro Grey was born in Rio De Janeiro, Brazil and has lived in New York City since 1998. Pedro is an independent Audio Engineer who studied sound recording at SAE Institute New York where he was awarded a professional degree on audio engineering in early 2006. Pedro found Pilates after suffering from a lower back injury. After experiencing the dramatic improvement due to his work in Pilates, Pedro was inspired to help others and become a Pilates Instructor himself. Pedro has since been teaching Pilates at Power Pilates and private clients throughout New York City.
Open Mat
All Levels
Monday, Dec 12, 2022 5:00 pm
Difficulty